Disagreements are part of every working environment. They occasionally happen, which is not necessarily bad when handled respectfully and constructively.

In a remote environment, people tend to avoid confrontation. Disagreeing with someone over Slack or Teams and following through with a discussion is not what people are comfortable with, especially given the public nature of Slack and Teams.

However, you should encourage everyone to voice their opinions and create a safe environment for people to have discussions with one another.

Why do you want disagreements?

Disagreements are often associated with conflict, but having debates is perfectly normal in any environment where people work together. They can lead to new insights, growth, and can even make you a lot of money when they lead to the right decision-making.

For example, when a team of designers disagrees about a pricing page, this will lead to a discussion in which everyone has to make their case on why their pricing page will lead to more sales.

Suppose everyone stays professional and puts the product in front of their egos. In that case, this will eventually lead to them agreeing on a version of the pricing page that they all think is likely to improve sales.

You want to make sure that you create an environment where people are comfortable and equipt to have a disagreement and discussion with one another.

Having a distributed team means that most of your communication happens asynchronously via chat. When a disagreement arises, you can’t hear the tone of voice, nor can you see any facial expression. While one person might do their best to be friendly and to the point, the receiving end could feel personally attacked since the feedback came out of the blue for them.

This could be prevented by hopping on a call when things get a little spicy inside the chat, but there might be a way to avoid it altogether.

One of the best ways to prevent miscommunication is to encourage your team to make a short (Loom) video whenever there is feedback instead of dropping their feedback in chat.

Not only can you keep the communication asynchronous this way, but a video also helps to bring across a tone of voice and body language.

Making a short one to two-minute video comes with a bit of effort, but having the ability to share a screen and walk through the feedback is often more effective than a 20+ message thread.

Also, conveying a calm tone of voice and facial expressions can prevent a bomb from bursting.

Set the ground rules for discussions.

It isn’t all that strange to have a template or rules for running discussions inside your team. Not only to keep conflicts to a minimum but also because you want to enable constructive feedback loops.

You could set the rule that when giving feedback, you do so via a Loom video showing and explaining the problem. Maybe even make a checklist for these kinds of videos like;

You can also decide to work with a ticket system, similar to what you might use with your clients. This takes the discussion out of team chat and allows you to create an (automated) system for providing, handling, and reflecting on feedback.

Also, make sure to ban any reference to an “I told you so.”

It’s condescending and, above all, not productive in any way.

Provide a way out.

Not everyone is comfortable with getting deep into a disagreement. Remember, a drowning man will clutch at a straw, which you want to avoid before a minor dispute turns into a team conflict that affects the mood and productivity of everyone involved.

To prevent this from happening, make sure that everyone has a way out of a disagreement.

It’s perfectly professional to say, “this is not productive; let’s look at this later.” If you don’t want things to get delayed, set up a system so that these “on hold” discussions are forwarded to the team lead.

The team lead can then decide the right course of action and follow up on the discussion.

Even when you have the best thought-out discussion policy, things can still escalate and turn into conflict. After all, egos are involved.

When in conflict, asynchronous communication isn’t the best way of working it out, as long as there is conflict, morale and productivity tank.

So get the people on a call because seeing someone's face when in conflict often defuses the whole situation, mainly because there is a difference between someone's perception of having a conflict and the other party not taking it personal at all in most cases.

And in the cases when the conflict is mutual, people tend to talk it out faster than over-chat. After all, you don’t have 15 minutes to come up with a nifty/creative reply to prove your point.

If all things fail, agree to disagree, and let someone else or the person in charge take a decision. It’s not worth it to get all worked up about an issue at work, definitely not on a personal level.

If you create a safe environment for everyone to be critical and have discussions, you likely have to worry more about scaling issues because of success rather than mediating and micro-managing your team. 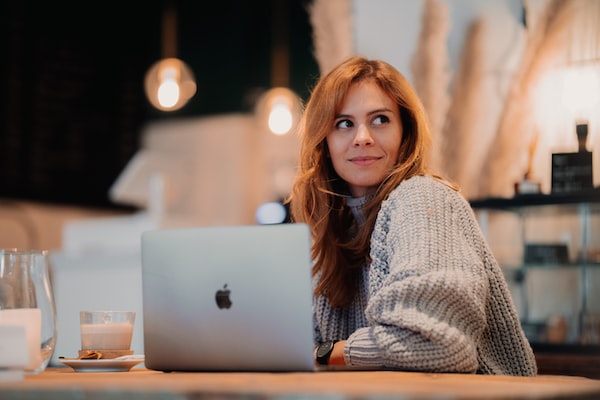 How to make remote work, work for you? With the right approach, time, and mindset, you can create the best work environment for yourself. 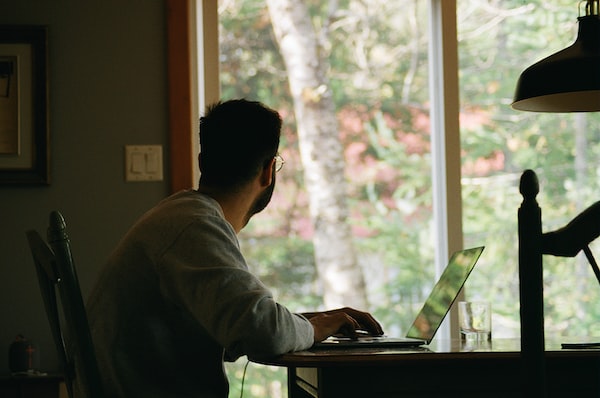 If you are like many other people, you probably struggle with getting used to this freedom, which can make your home office feel somewhat like a cubicle/prison. In this post, I’ll share tips on turning working from home into working remotely. 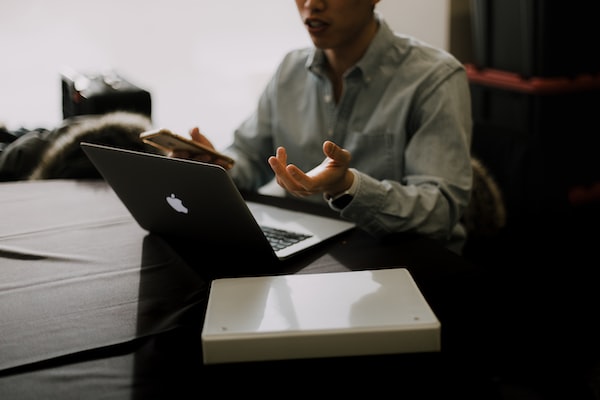 Are you managing a remote team or planning on managing one? This post will cover four tips to help you manage your remote team.